TONIGHT! Sweden with Begrip Gaming have a chance to grab the championship title🏆

Tonight, Sweden is going for the championship title. Something only 4 teams have succeeded with in KoN history. It won't be easy. All the other countries have qualified top players from their respective national leagues.

Sweden has a defending team that got picked up by Begrip Gaming a legendary esports organisation. Something that only happened once before with Redreserve who won 12 times in a row in 2017.

The Danish team FASTLOSE that won 6 times in season 14 is back trying to win the throne.

A special NOTE! Since we changed the prize money system while Sweden was still on the throne. We are going to honor the prize money as they were expecting when they signed up. So if they win tonight they won't loose on the new system. They win €4000€ that was the old system including jackpot plus 5 pcs of WD_Black P50 Game Drive 500 GB SSD. And if they lose they leave KoN with €1000 for the two first weeks and $1250 for the third week. 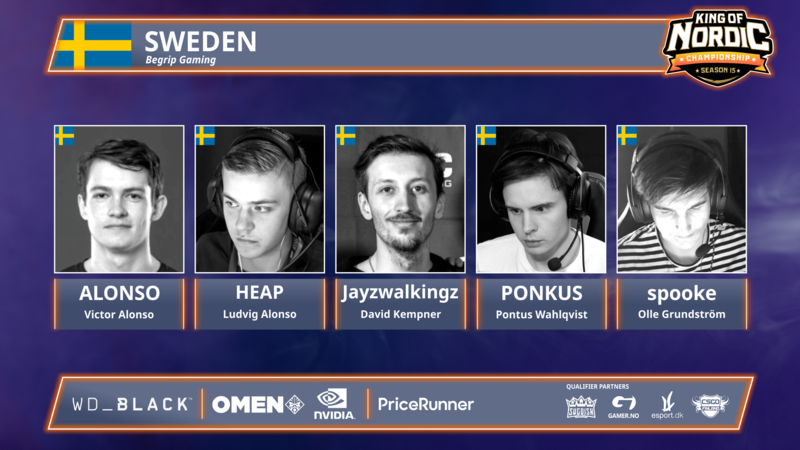 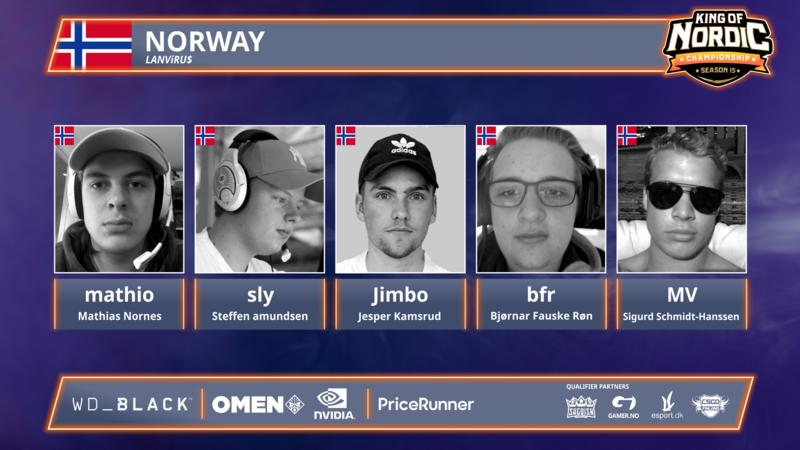 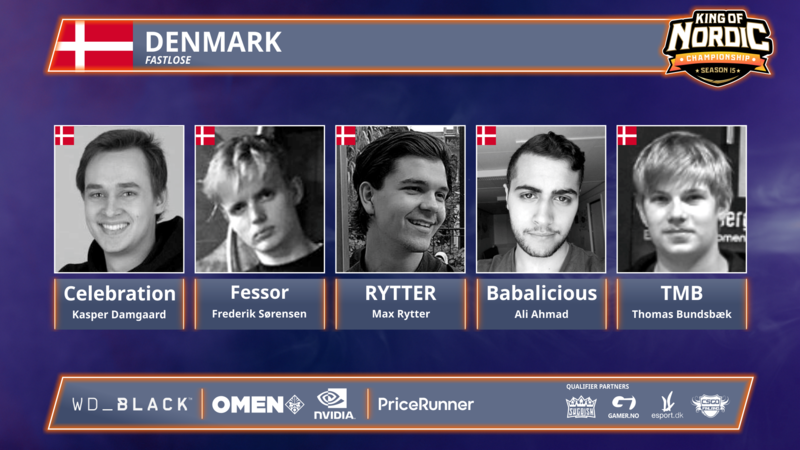 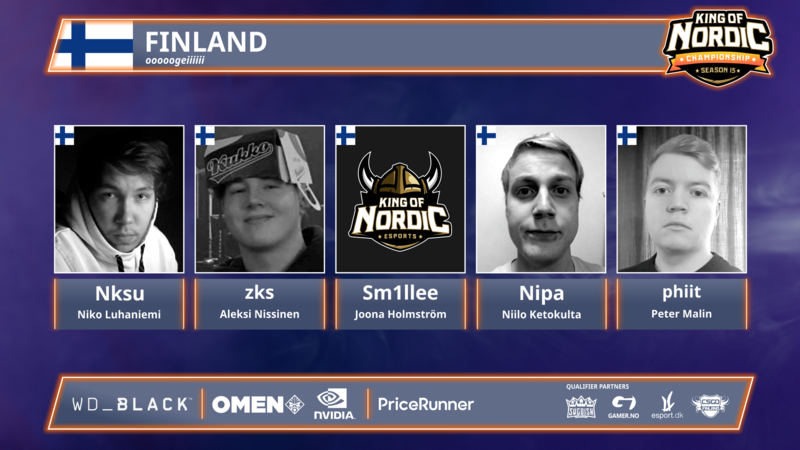